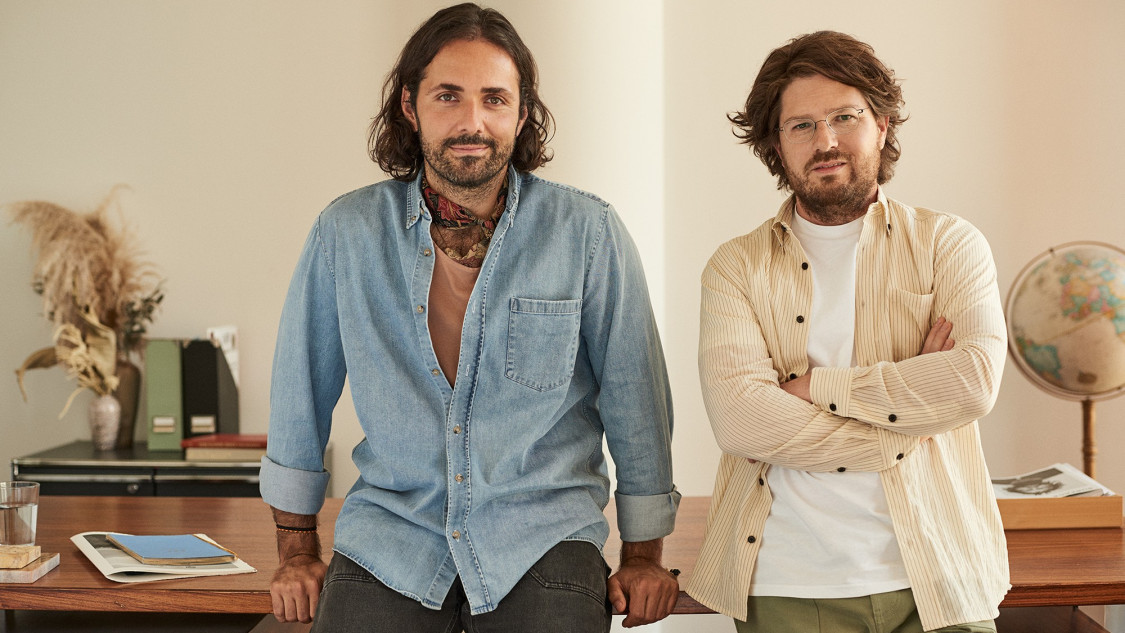 The Financial Times has published its fifth annual list of Europe’s 1000 fastest-growing companies, ranking Nanushka high at number 70. With an absolute growth rate of 1601.9%, Nanushka International Zrt. is simultaneously at the forefront of the Central and Eastern European region, and a clear leader in the fashion industry as a whole: only six companies from the region were ranked among the first 100; and out of all fashion companies on the list, Nanushka occupies the highest position.